This evening after dinner, Batman and I attempted to do the Brain Balance personalized home exercise with Dillan. But, just like he always does when asked to do something, Dillan complained and argued and whined. Batman was patient with him, explaining that it had to be done no matter what, so if he truly hated it, the smart thing would be to get it done as soon as he could so it’d be out of the way.

Dillan must’ve agreed with Batman because he eventually did the exercise. Although he continued to verbally fight against every movement and wasn’t willing to follow directions to make sure his form was correct.

Even though it was frustrating to have to coax Dillan and then be forced to listen to his gripe during the entire exercise, I was content to see him at least willing to move briefly. The hardest part of going on a long journey is always taking the first step. After tonight, it feels real that we’re on the journey to help Dillan find brain balance. And I feel confident that this journey is taking us to a better future. 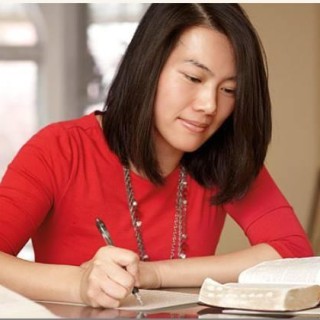